When you think of France, you think of Paris – it is the heart of France afterall. But if you wish to travel to lesser known cities, then Troyes is a pretty cool place to visit. Here’s the list of things we did / places we visited during weekends in this gem of a town:

Raddest flea I’ve ever been to! Located right outside Carrefour. A smattering of French is enough to make the deal in getting that lovely dress. I managed to score a watch (6 euros) and a gorgeous red coat (4 euros!!!!!!!) which you saw a lot in my Paris photos on IG. LEGIT STEALS. 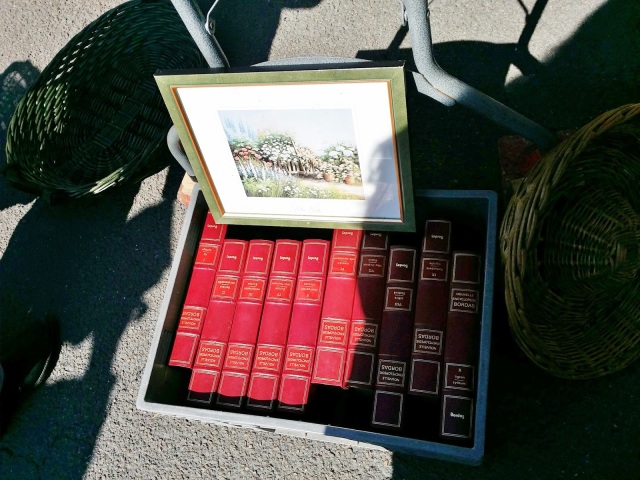 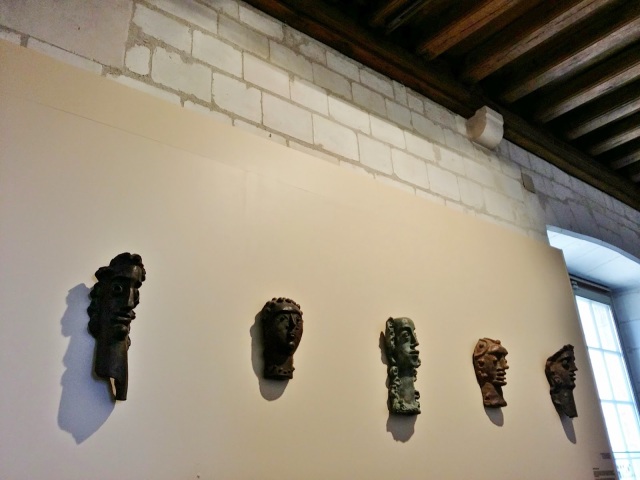 This city is rich in its art & history, so this is one of the things you can look forward to and learn more about. 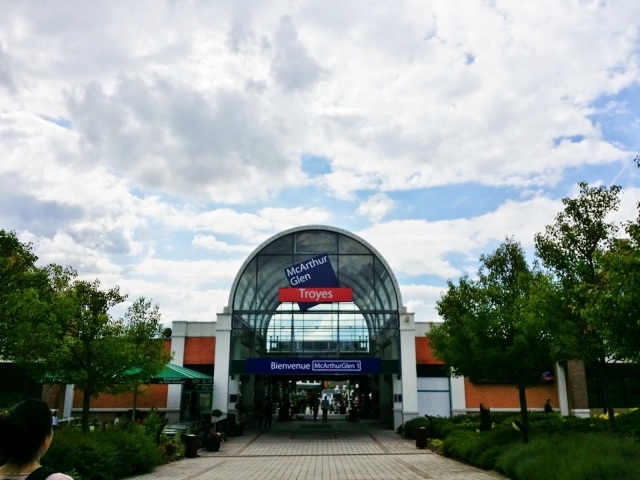 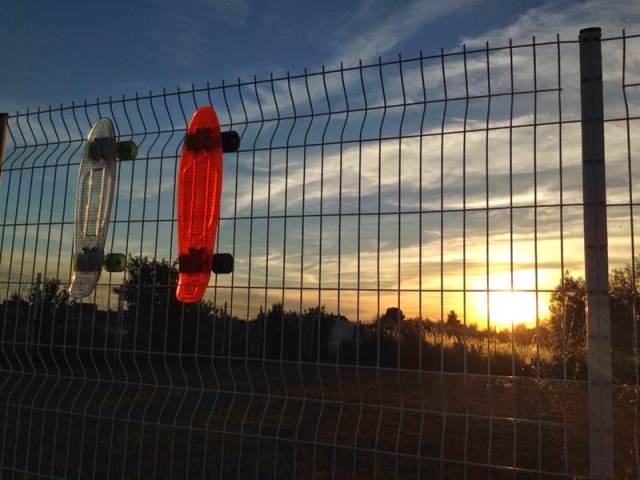 Personally didn’t give this activity a go but my friends did. They got these penny skateboards which were retailing at Carrefour for less than 50SGD. There’s enough space and land in this city to penny your way around, if you’re not into walking too much.

5) Stroll around the city centre & stumble upon interesting finds 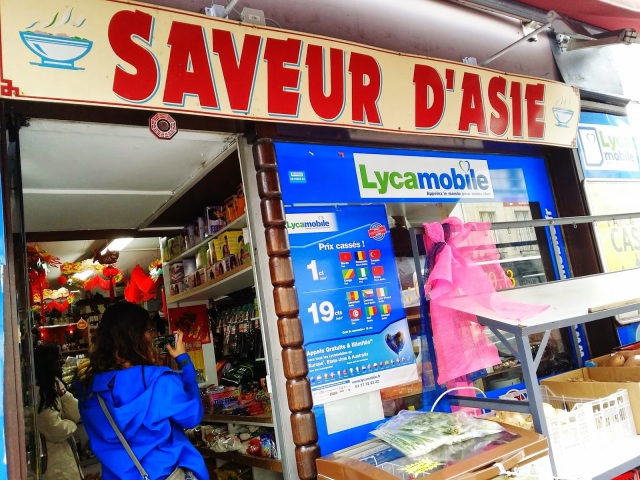 Spotted: an Asian provision shop in the middle of nowhere! Saveur d’Asie translates to ‘Taste of Asia’. I remember us getting all excited at the sight of spices. We bought a bottle of Thai chilli to share amongst us (keeps the blandness at bay). Even had a chat with the old Thai lady who owned this shop. She looked about 70. I remember it was strange seeing an Asian speaking French like a native. 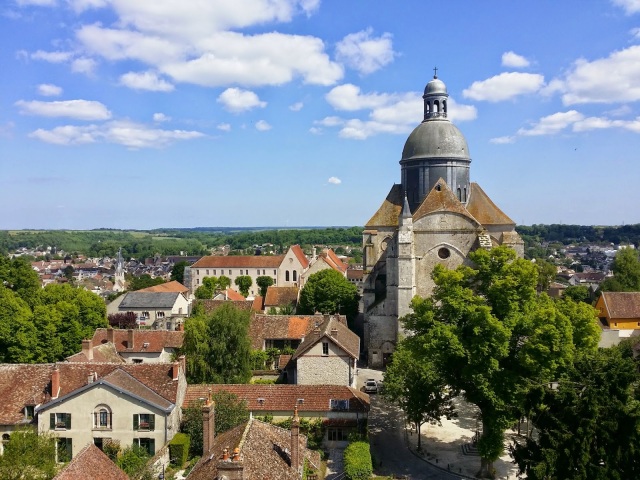 Provins is only an hour bus ride away from Troyes, so you’d want to drop by and check out this town of medieval fairs if you’re already in the area. Also, a UNESCO World Heritage Site!

Many medieval fortifications can be found here, notably the one you see behind me. That’s Tour Cesar. Climbed up the steep and narrow stairwell, and was rewarded with a scenic view of the city through the small window. Felt like a princess for a bit. 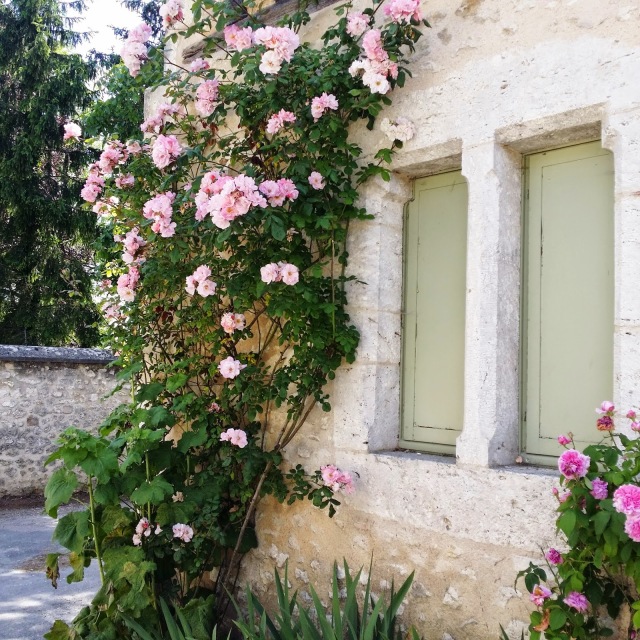 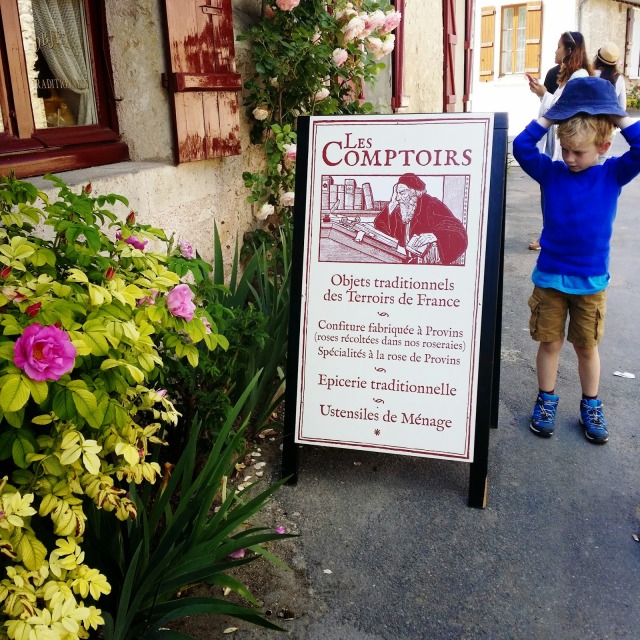 This town is abloom with flowers, so it’s no wonder that it prides on its rose. My first time tasting the rose petal flavoured ice-cream, which successfully converted me into a rose-flavoured-anything fan ever since. 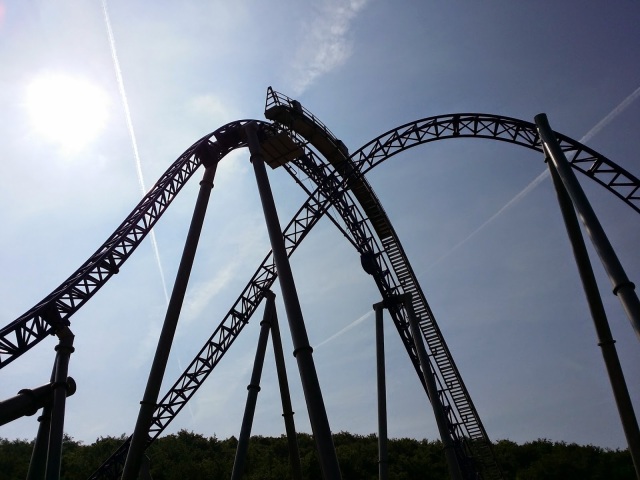 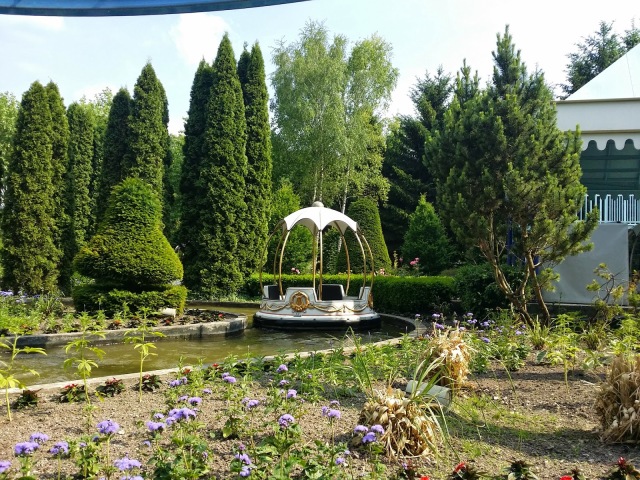 Carousels, gut-combusting viking rides, ferris wheel rides (our cabin halted at the top, so we stood up to take an aerial view of the park, but it jolted back to life and we almost fell. had a split second heart attack), and one of the craziest rollercoasters I’ve ever been on. Don’t let the kiddy exterior of this amusement park fool you, their rides can be pretty wild and insaaane but nevertheless, funnest day we’ve had!